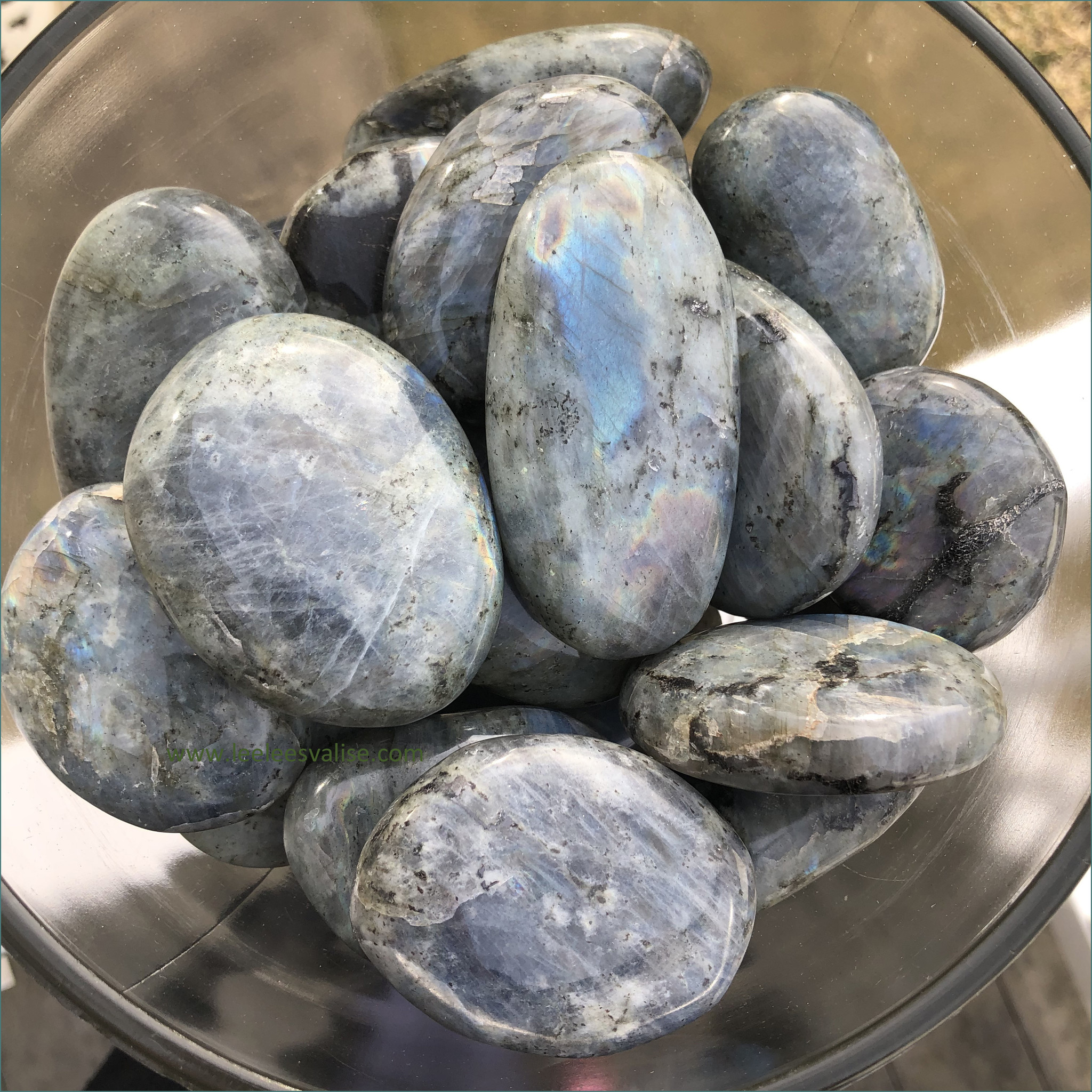 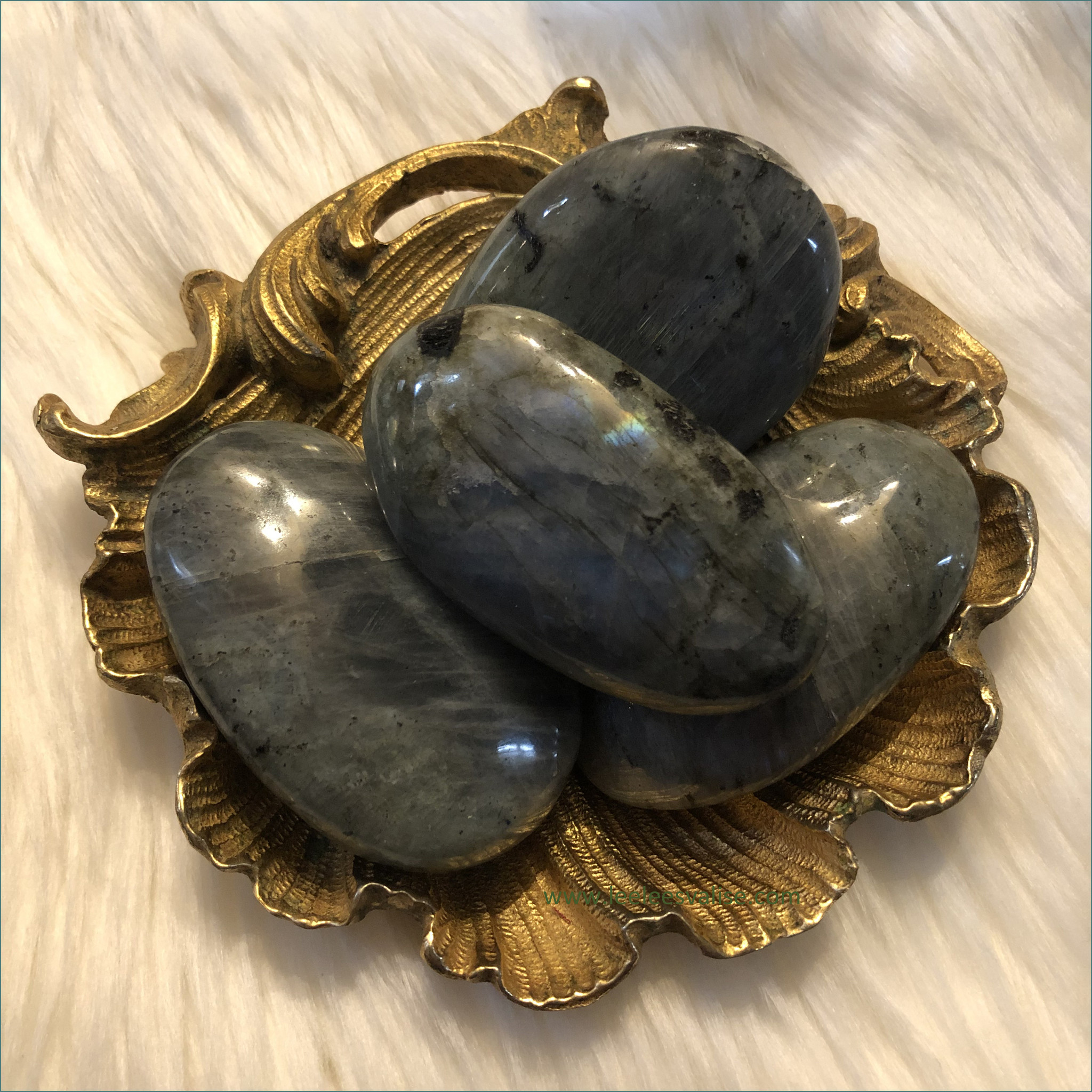 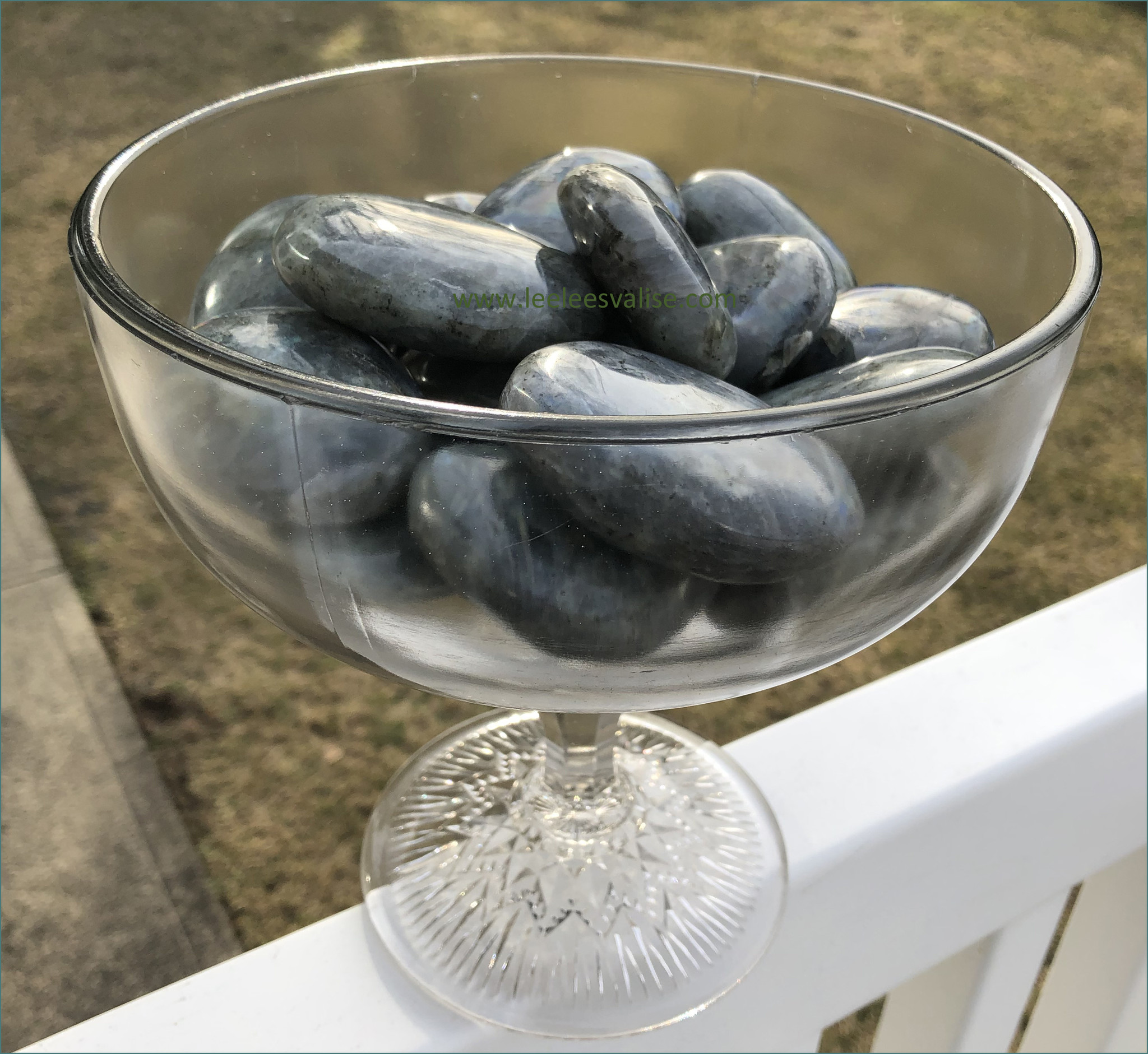 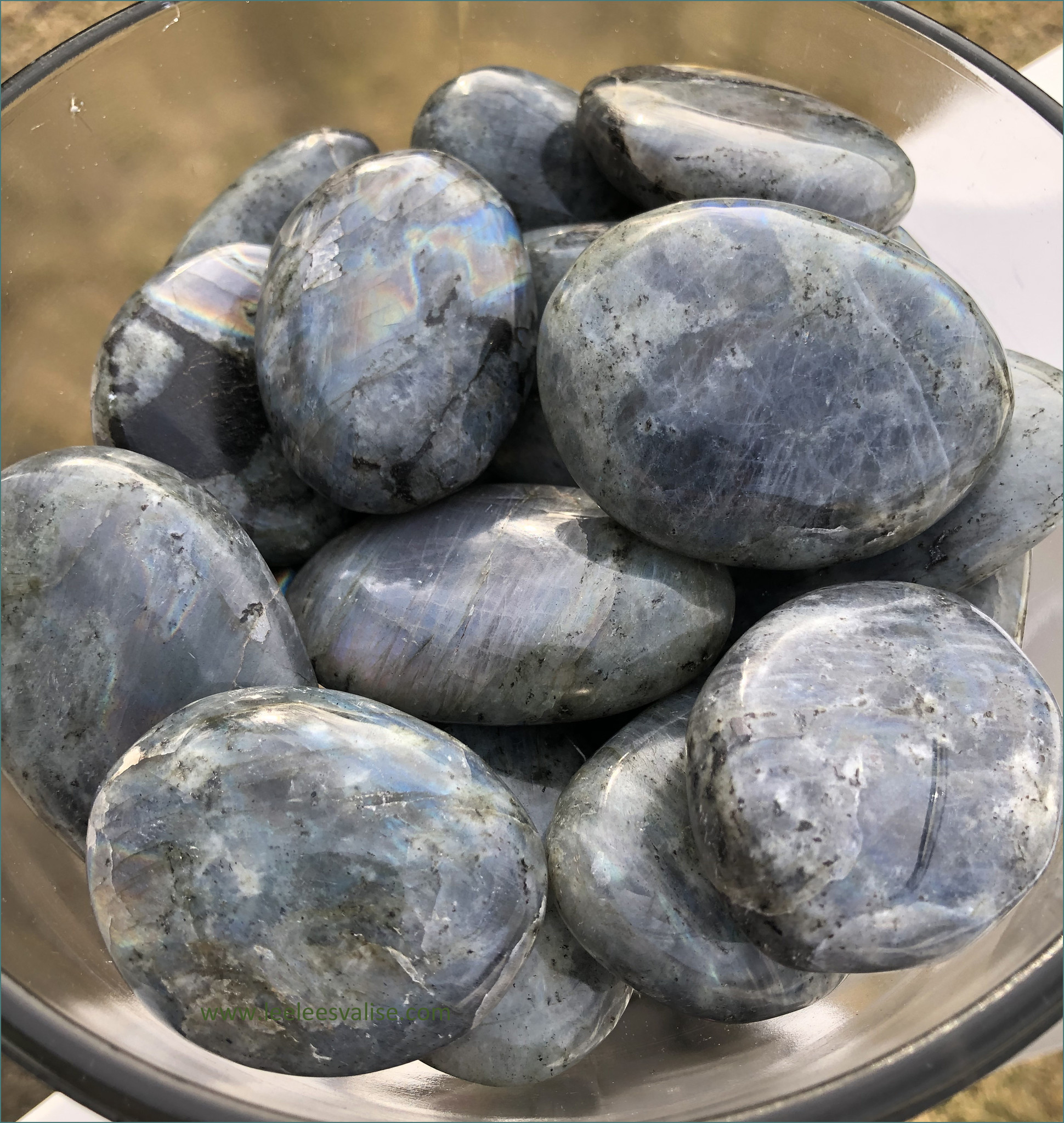 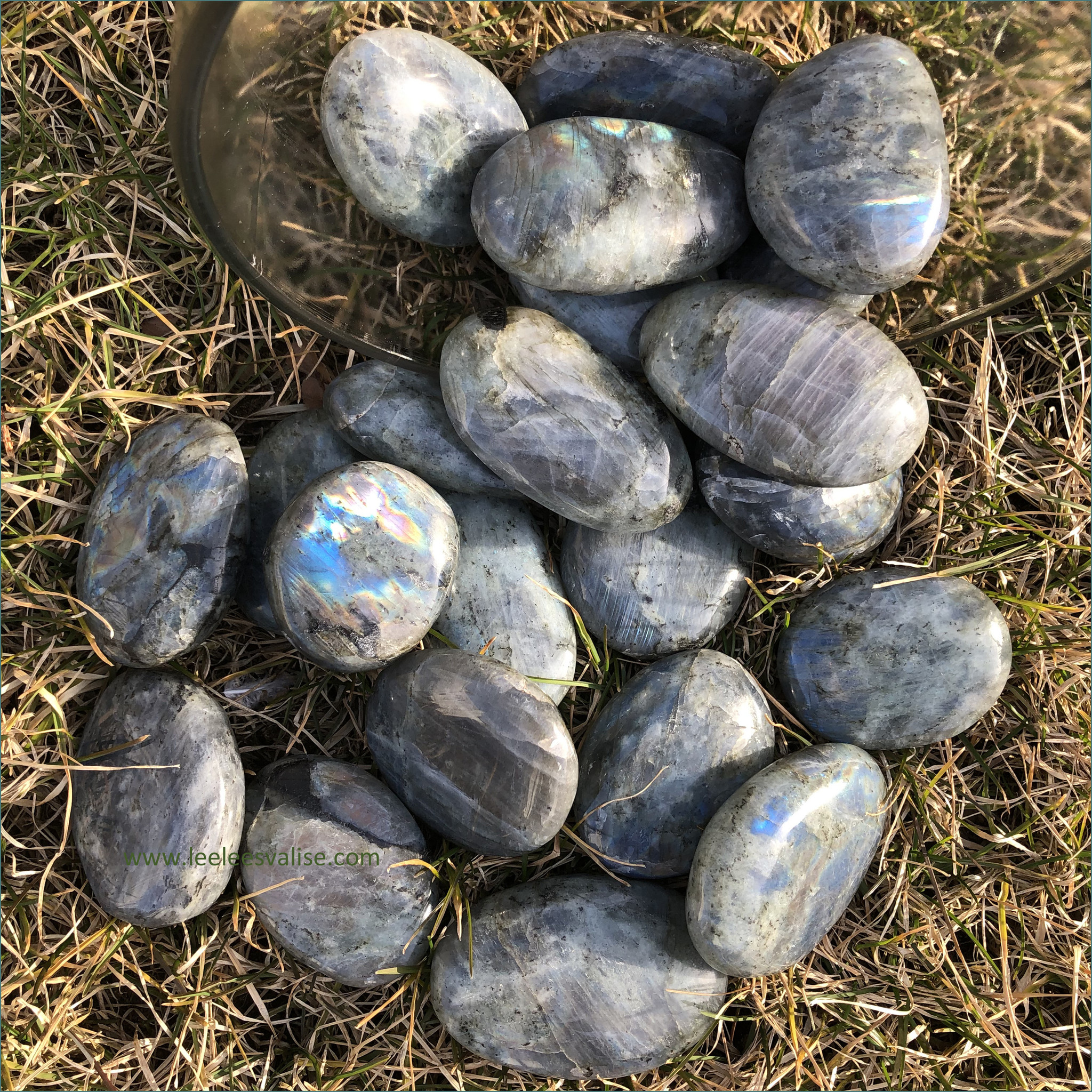 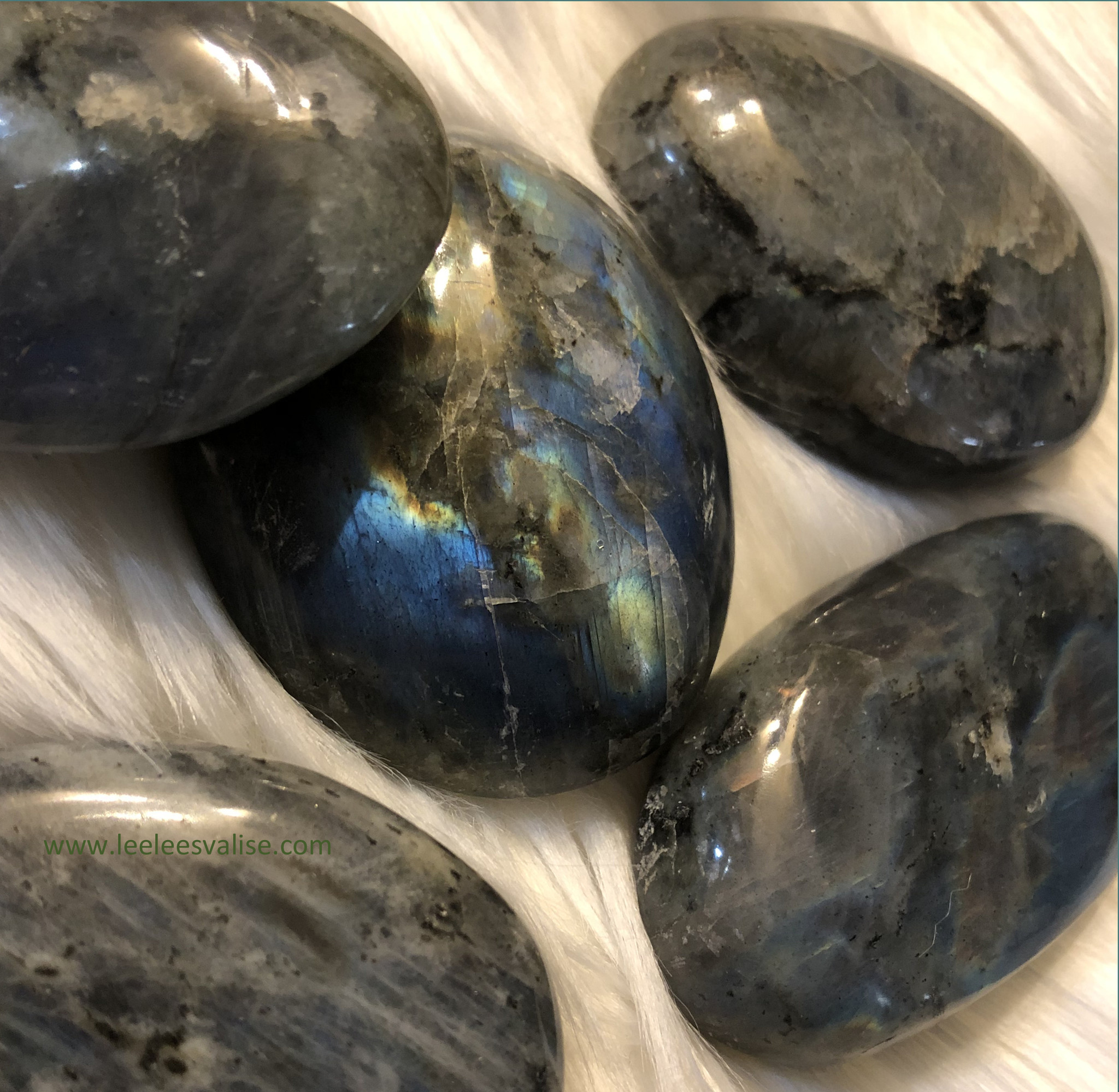 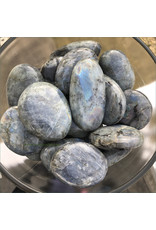 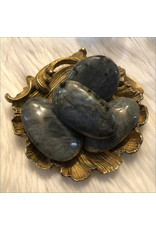 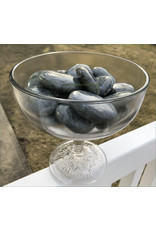 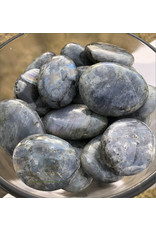 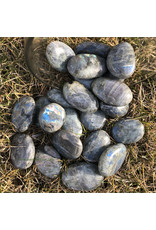 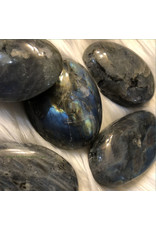 Add this Beautiful palm stone to your Mediation Altar and Crystal Grids, or anywhere in your space.
Carry it with you!

Palmstones: approx. weight (3-4 ounces) or 85-130kg
Color: Iridescent with vibrant flashes of color
You will receive one palm stone from the items pictured above in your order. It will be hand picked intuitively for you!
This is not a stock photo.
Approx. Height is 2" x (2.5"-3") x 1" Width
You will receive one (1) palm stone
You CAN water cleanse this specimen