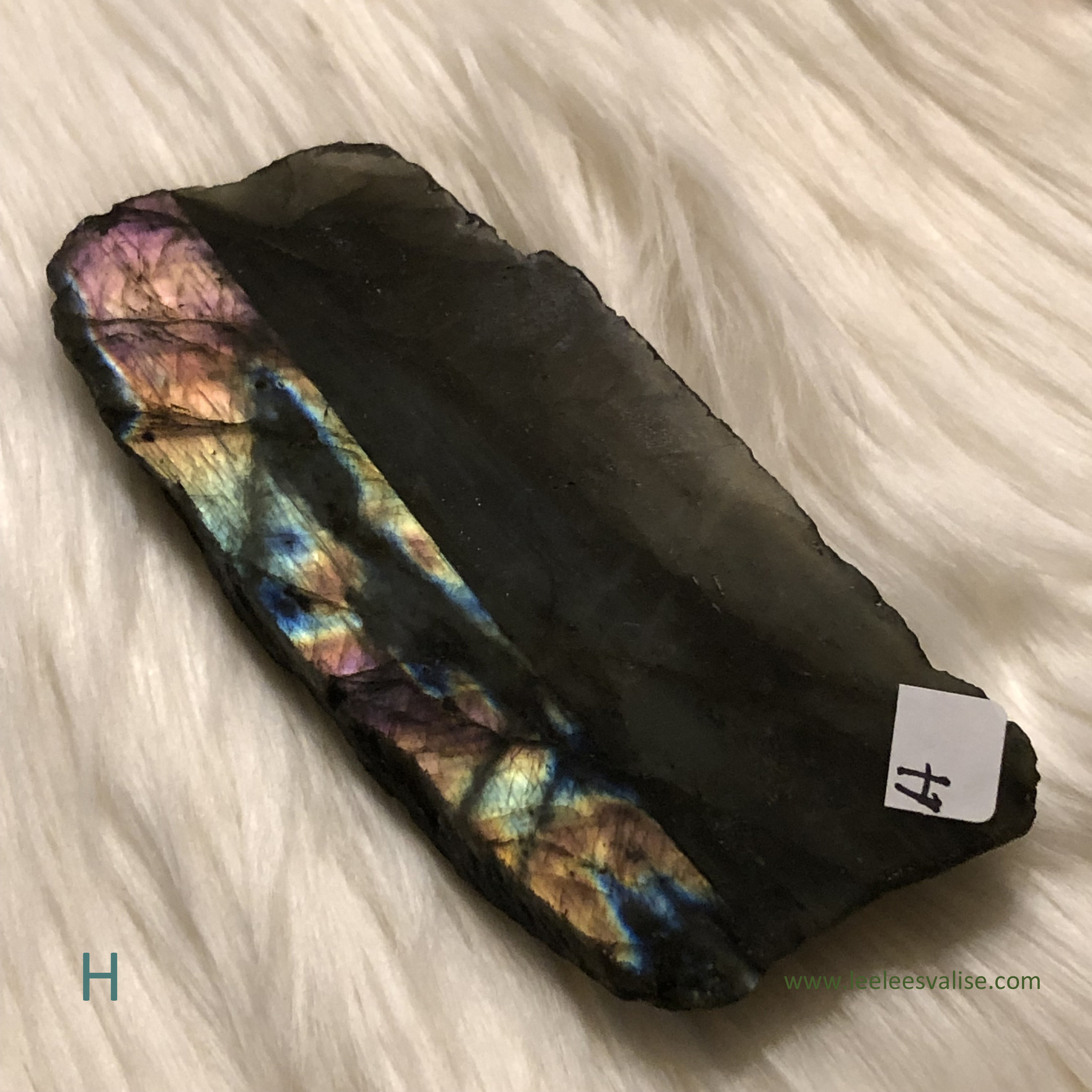 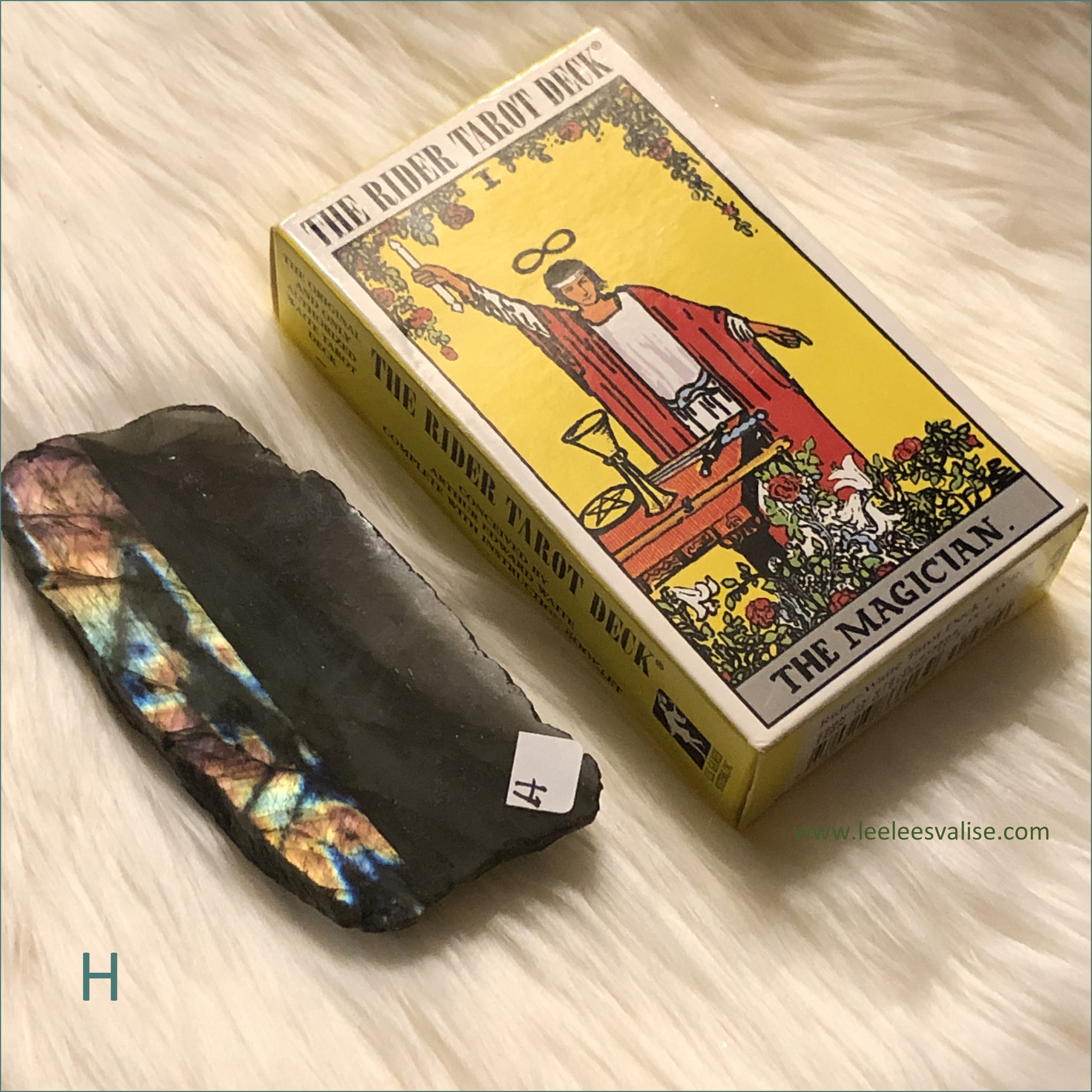 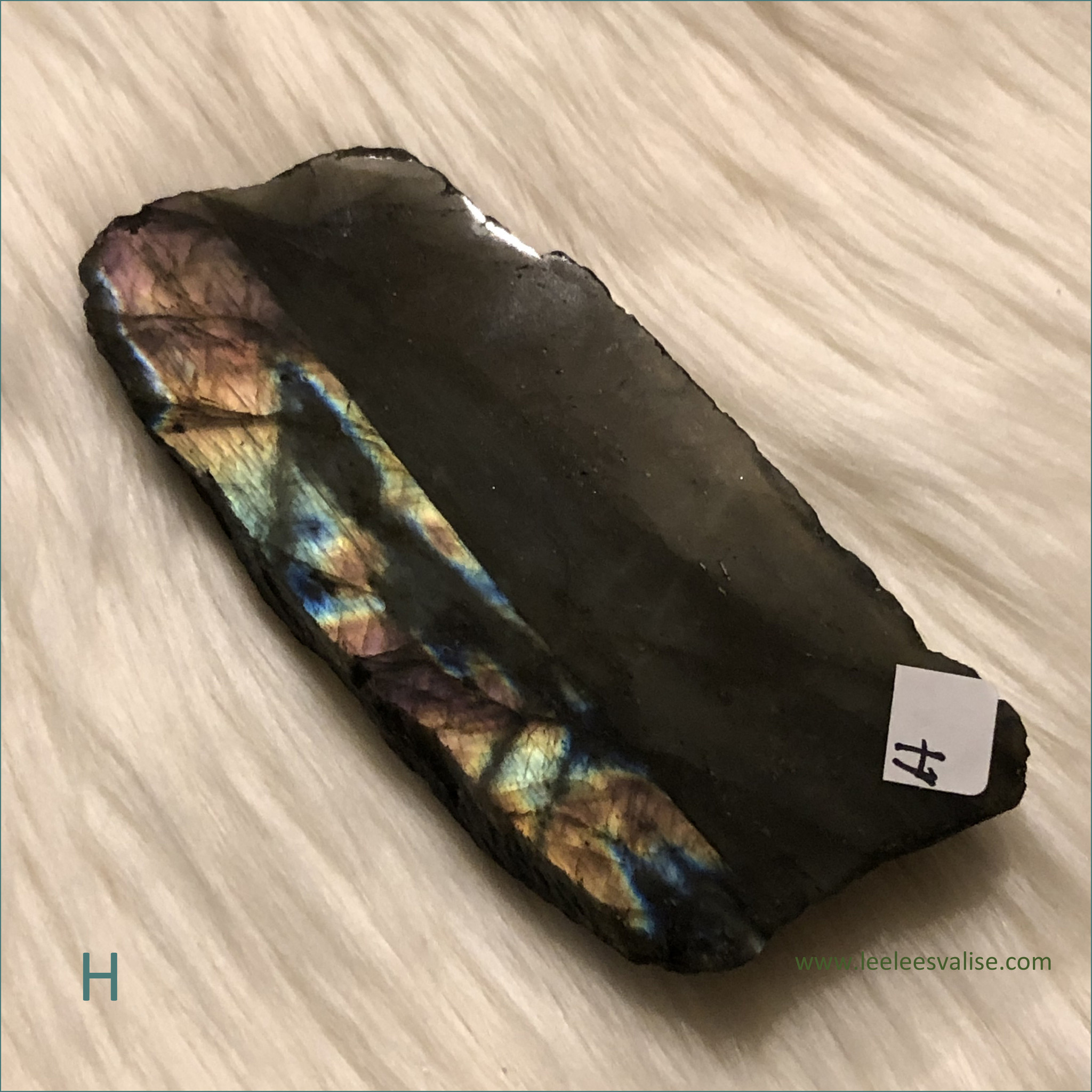 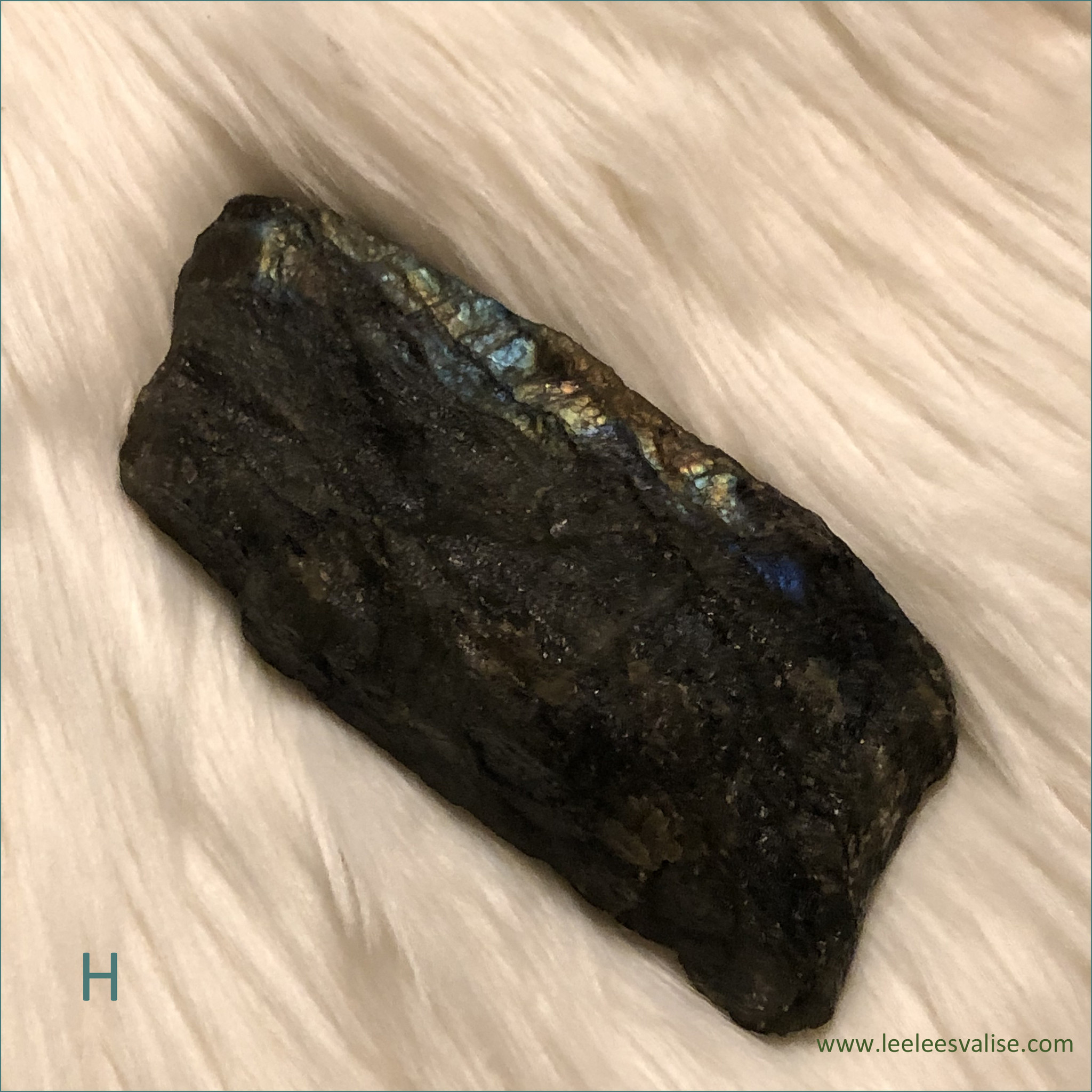 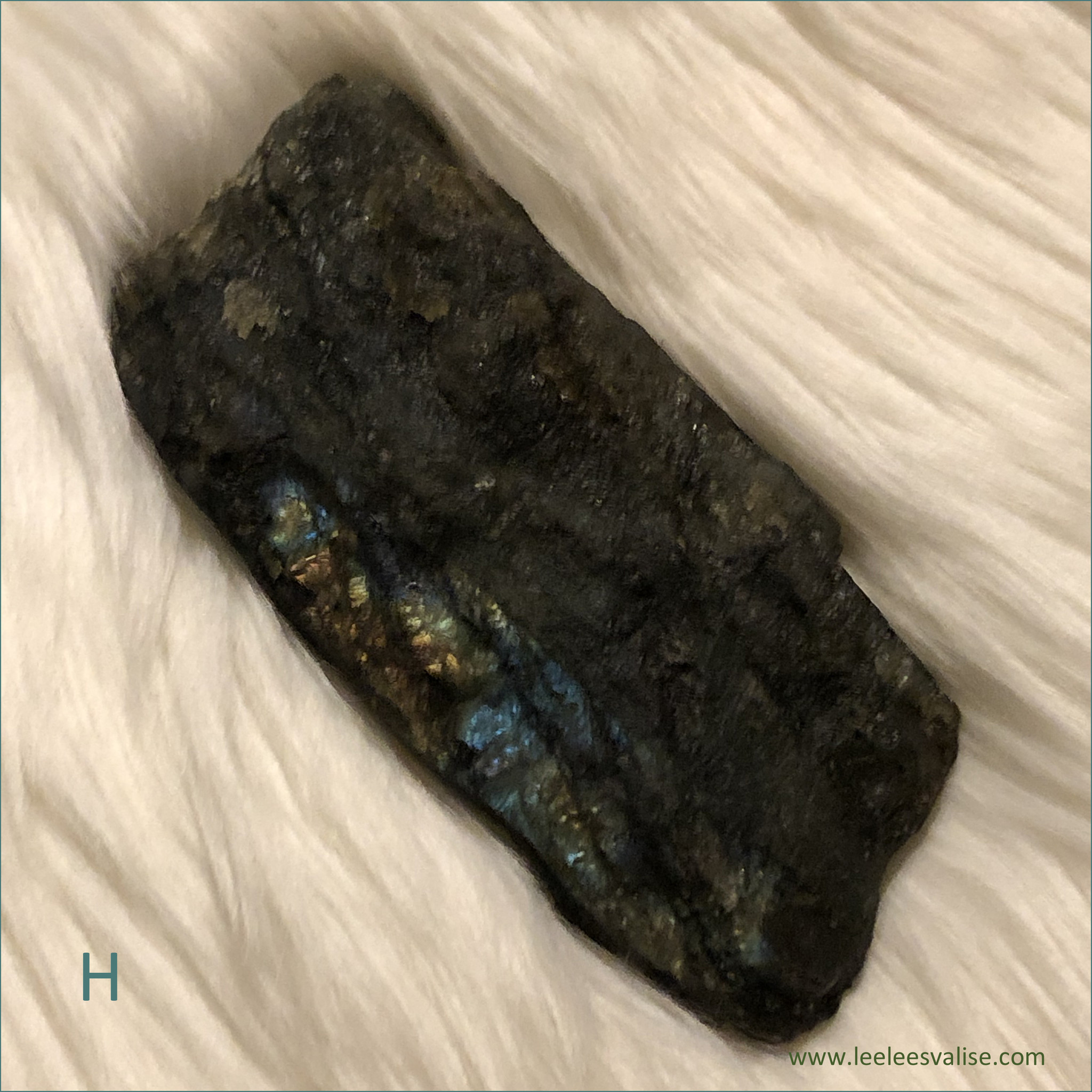 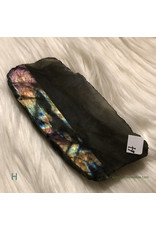 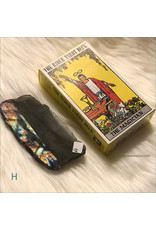 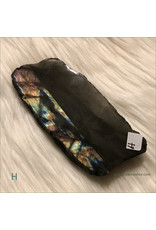 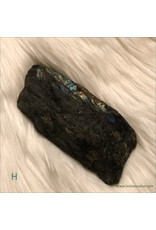 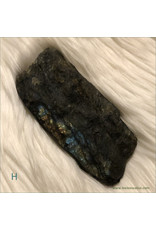 Slab (H): approx. weight (5.2 ounces) or 145kg
Color: Iridescent with vibrant flashes of color
You will receive this exact item pictured above in your order.
This is not a stock photo.
Approx. Height is 4" x 2" x 1" thick
You CAN water cleanse this specimen 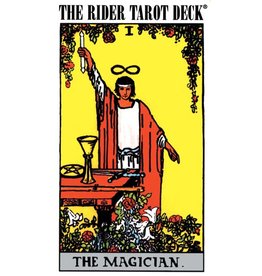